Ready for Battle in the Capital

Get ready for the battle in the capital, with Bil Sha unbeaten fighting champion fighting against Luke Wakefield at the Leisure Center, York Hall, London, this coming Saturday on 30th October.

The Battle in the Capital will surely be a night to remember as Bil Sha and his team, BILSHA will bring his best to his first fight in the GBBU League against Luke in the opening bout and surprise the crowd with his “every punch must count” mentality in the featherweight division.

His name is Bilat Shaista, Bil Sha being his ring name, and while being a Semi-Pro Boxer, he is an Entrepreneur and works as a business management consultant in London who has been boxing since 2007 inspired by the likes of Mike Tyson since early childhood.

Since 2007, he has been training hard and challenging himself while fighting in the amateur ring; winning all his bouts and winning the UKBU title for featherweight division, and became the London Semi-Pro Boxing Champion.

Bil Sha has been coached and trained by Head coach Sedat Sag, Technical Coach Denizcan, and Strength and Conditioning Coach Ibi while at the helm of management and promotion is Brian Sanders making the unstoppable Team BILSHA, Brian is now Bil Sha’s new manager and promoter since joining GBBU, Brian will be looking after and matching his bouts.

All the coaches have been bringing out the best in Bil Sha with discipline and a focused mind being the strength and conditionally trained for his fights. He is passionate and dedicated to his love of boxing and takes every opportunity to learn and improve himself as most of his youth; he has been focusing on earning a living for himself and his family and couldn’t give enough time to boxing.

His first defeat in his early career in a white colour event had a massive impact on him, and since then, he has trained hard under Sedat and was mentored by Herol Graham, a professional boxer from 1978-1998 and never looked back to that day. He is determined and brings enthusiasm and determination to every fight, and that’s why he is still undefeated.

In his spare time from boxing and training, he loves to manage his business and helps other struggling youth to find meaning by guiding and consulting them in new business ventures and giving them full support along the way. His demeanour has landed him many long-termed business opportunities, and most are surprised to hear that he is a semi-pro boxer and a Boxing Champion.

Even though GBBU said, Bil Sha looks ludicrously youthful in the press conference promoting the championship. Still, at the age of 39, he brings his experience of the bouts before and undefeated featherweight marks under his belt for this fight with Luke Wakefield for their debut.

It will be a brutal fight for Luke as Bil Sha took the title from Reece Houghton after a convincing determination and resilience in September 2019 year and has been undefeated since becoming the Boxing Champion.

"The crowd of York Hall is in for a great night of the fight."

"It will be a great honour for Bil Sha to fight at the prestigious York Hall in London as he finally steps into the big league and shows his mettle in the opening bout on 30th October this Saturday." 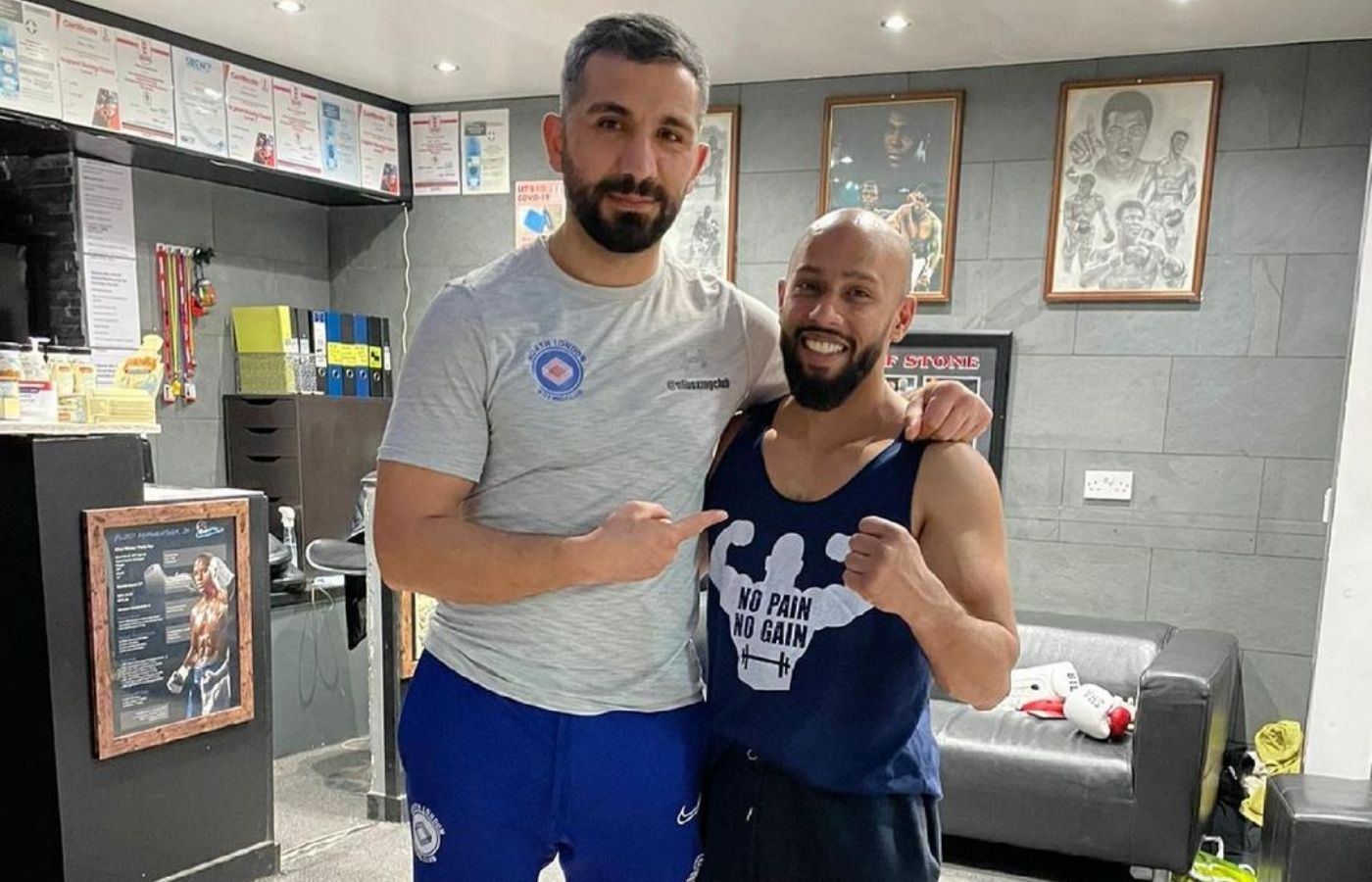