Bil Sha the Victor of the Battle in the Capital

Bil Sha left the crowd surprised after his quick win by a hard overhand right at his opponent’s temple, who was expecting a longer fight. His ‘Every Punch Must Count’ mentality paid off and brought him closer to the GBBU (Great Britain Boxing Union) belt in the featherweight division. The next fight will be announced early next year in 2022.

His training regime has paid off well in this fight, the training camp for this fight was hard and intense he was actually going to produce a different fighting style and with that being said the first punch said it all to the crowd and GBBU Instantly realised how much of a talented boxer Bil actually, the promoters and other league fighters were stunned by the quick action.

For this Camp Bil was trained by Technical Coach Denizcan Gokkaya, Denizcan being a European Boxing Champion and Turkish Olympian and also known as the Cuban & Russian Boxing Blender had trained Bil Sha to be effective and so he was from the moment the bell went, not forgetting Coach Ibi, he is Bil shas Strength and conditioner trainer, He developed Bil Sha power increasing it by 24% for this fight to hold the same weight 57kg, Bil had gone through a very intense Programme with Coach Ibi, his Physical form was outstanding and his power was insane which landed him a win with 2 mins.

All his hard work, training, and outstanding mentorship were the ingredients to his success in the Battle in the Capital even though Luke Wakefield, due to some unknown reasons was replaced by a new opponent who was Karl Woofdale, weighing 57kg was no match for him, and his enthusiasm for the first bout. The fight was over in the initial round under a minute when Bil Sha successfully sledgehammered him with his signature punch right on the temple. This power punch was enough for Karls corner to throw the towel and couldn’t recover from his dazed state.

Bil Sha and the crowd expected much more from the fight, but all is well that ends well. With his spirits higher than they had ever been due to this win, BIL SHA has more than ample time to prepare for the next fight and continue his winning streak and remain undefeated. This fight is a wonderful moment for him as now he has succeeded in both the boxing ring and his business.

"Bil Sha is more than ready for the next fight."

"Now it’s time for him to keep his training strongly for better fitness and increased strength while enjoying his business career by helping more youngsters and people to kick start and grow their businesses." 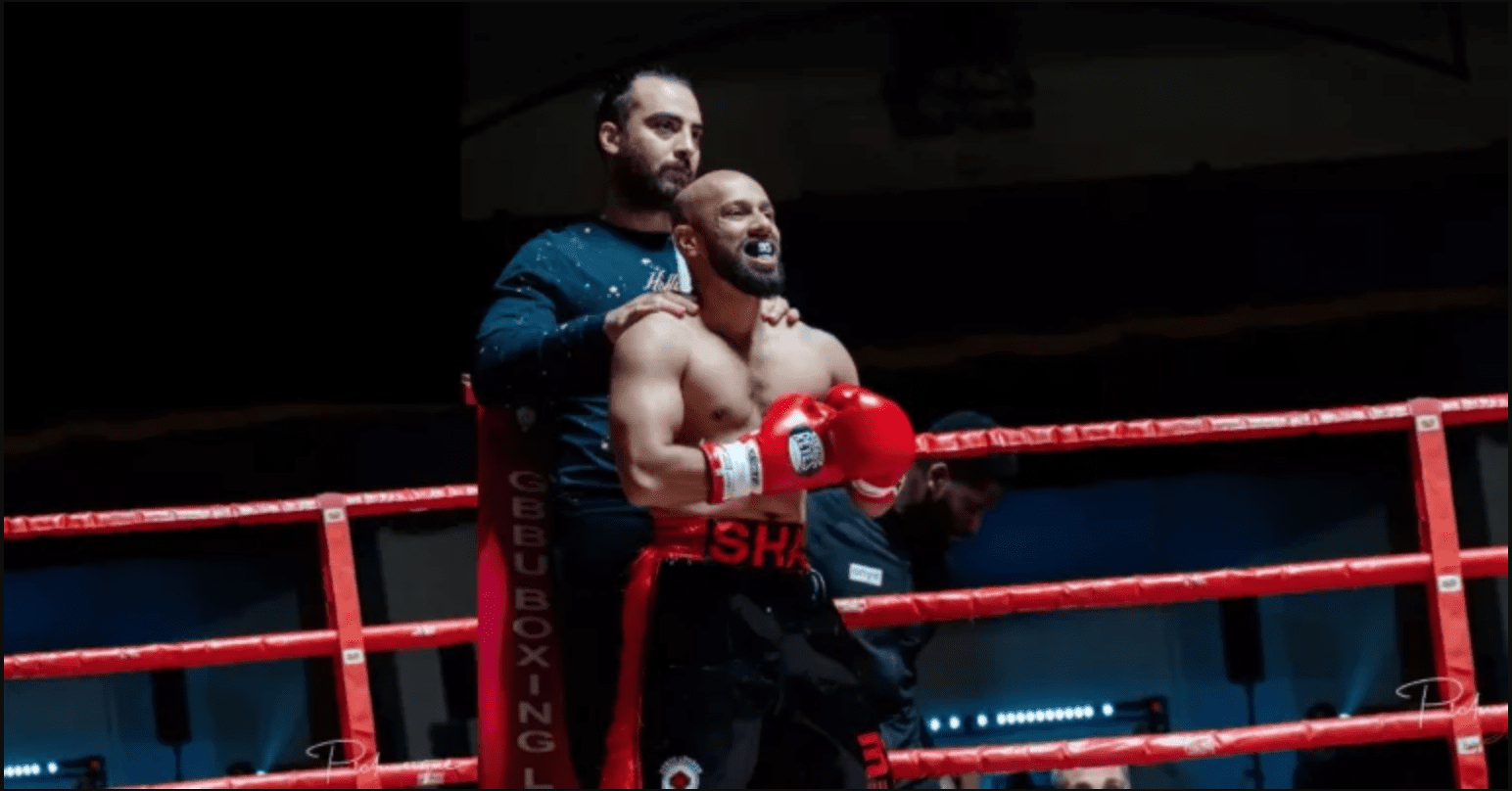